"Mohamed Merah" One witness described the killer as "quite fat" and having a tattoo or scar on his face. (BBC News )w

The alleged Toulouse shooter, Mohamed Merah, would appear to be an innocent patsy.

Reportedly, the REAL Mohamed Merah had never been in prison in Afghanistan.

Reportedly, the REAL Mohamed Merah was a fun-loving young chap who liked girls, who was described as being popular and polite, but who had been in trouble with the law.

Merah's lawyer, Christian Etelin, has said that Merah was in prison in France at the time he was supposed to be in Afghanistan.

According to Reuters, the Kandahar governor's office has said that "security forces in Kandahar have never detained a French citizen named Mohamed Merah."

One might suppose that French Interior Minister Claude Gueant was lying when he said that Merah had been to Afghanistan, and had carried out his killings in revenge for what he had witnessed there.

In Pakistan, an intelligence official said that Merah had never been arrested in Pakistan either. "We have no information about him," the Pakistani official said. 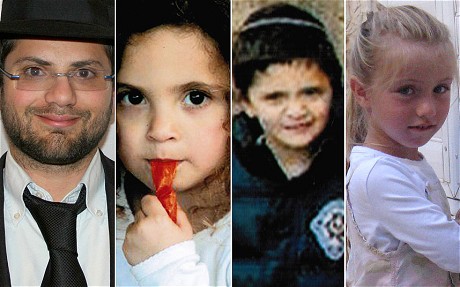 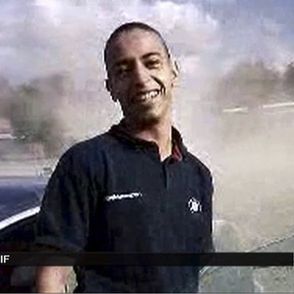 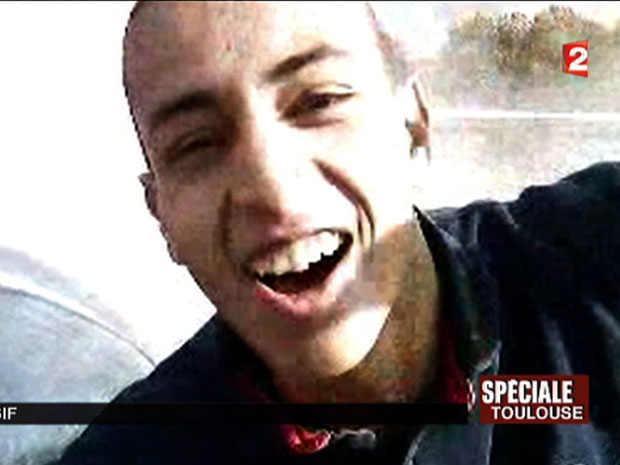 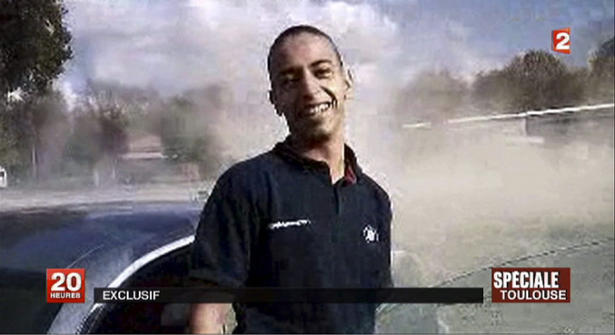 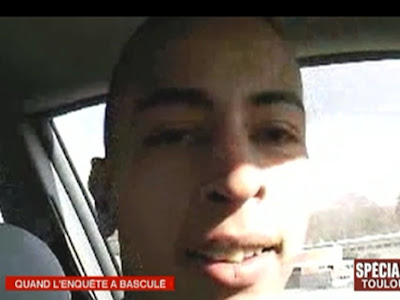 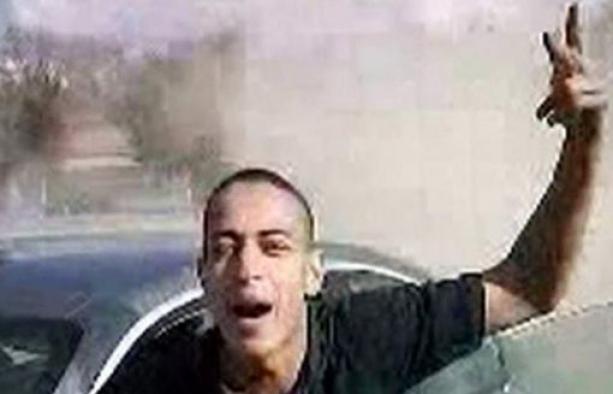 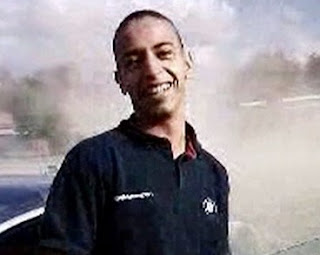 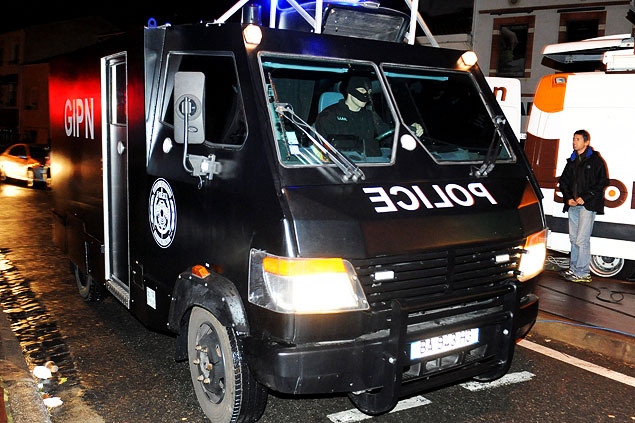 at 10:16 AM
Email ThisBlogThis!Share to TwitterShare to FacebookShare to Pinterest
Labels: Mohamed Merah