The video went viral until Torres removed it from the Internet, quickly realizing that media saturation could weaken any leverage he might have with "The Howard Stern Show," which was the apparent motive for doing the thing in the first place. (Howard: you can watch it uncensored right here.)

Probably for having attracted FAA scrutiny, Torres was dismissed from his employment, as was Howell who, clearly oblivious of any double entendre in the expression of her sentiments, told a reporter that she "got a phone call saying I was fired, and I feel like that was a stab in my back." I suppose she could have said, though only slightly more felicitously, that she felt let down.

Another blogger has remarked that, "The FAA’s reported involvement is based on the fact that any activity that could potentially distract the plane’s pilot is off-limits. No criminal charges are pending, and there is no suggestion that the pilot actually was distracted." 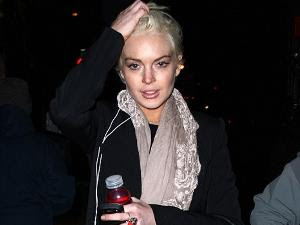 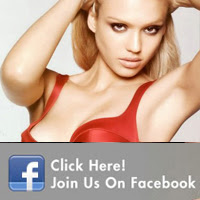 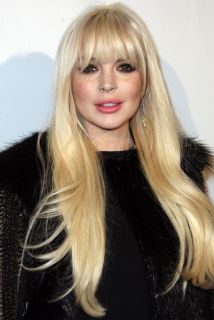 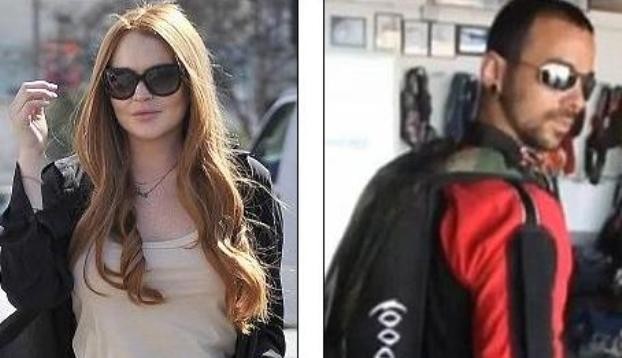 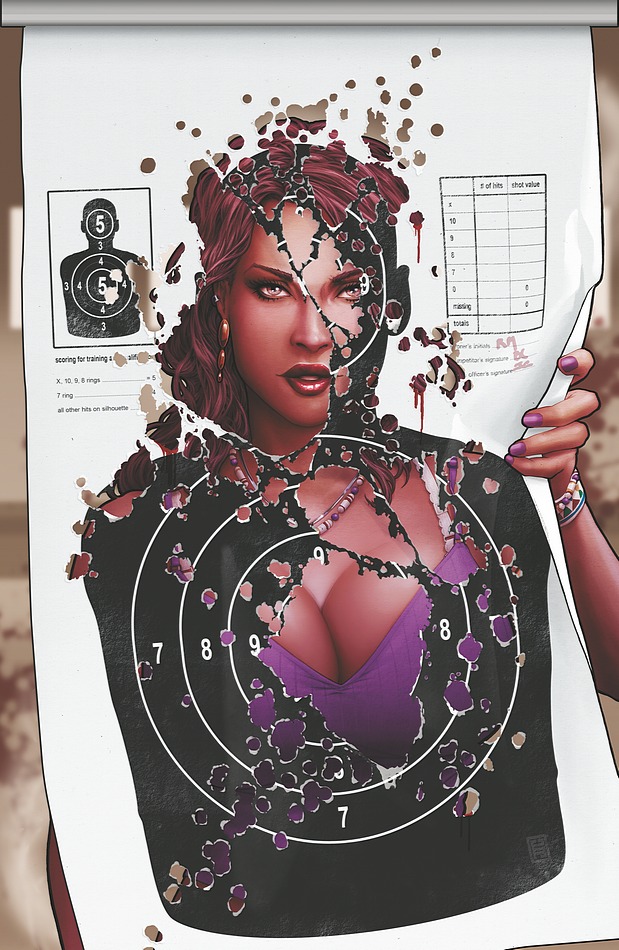 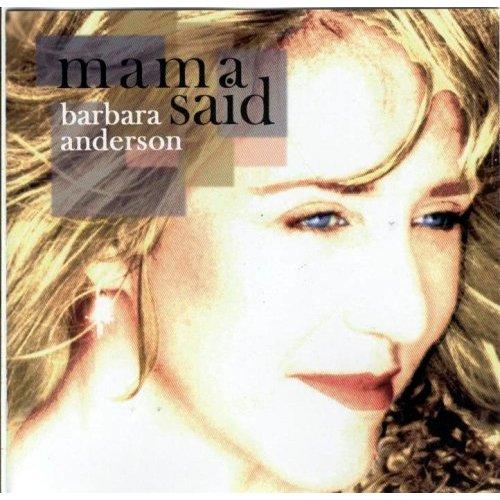 at 10:39 AM
Email ThisBlogThis!Share to TwitterShare to FacebookShare to Pinterest
Labels: alex torres voodoo